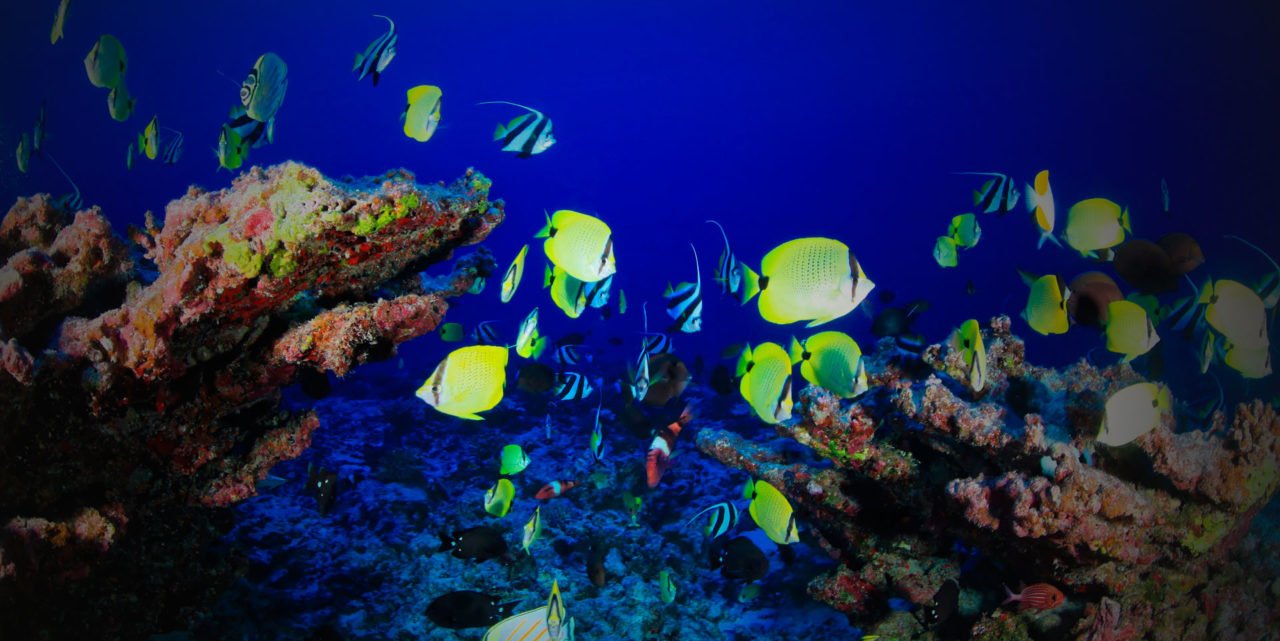 LIFE SAILING OVER THE RED SEA

THE RED SEA, WHERE THE ARIDITY OF THE LAND CONTRASTS WITH THE WILDLIFE IN ITS OCEANS

There are incredible reefs which represent are like the song of life; they are home to millions of corals and fish that make every scuba diving spot seem like an aquarium; in addition, here, you have the opportunity to see the giants, from manta rays, to dolphins, and different kinds of sharks, such as sand tiger sharks, longimanus, whitetip reef sharks, bigeye threshers and the great shark whale.

There is no sea that houses such marine flora and fauna as the Red Sea of Egypt does. Furthermore, we cannot forget the many shipwrecks that lie on the sea bed; there is the famous Thistlegorm ship from World War II, and others with great history like the Carnatic or the Nimidia. There are also newer shipwrecks like that of the Salem ship.

Join the team of Animal Limit in this adventure, and from the comfort of modern vessels equipped with the highest technology necessary, we will make the experience of live-aboard dive trips, en experience to repeat; you will discover new routes and mysteries. 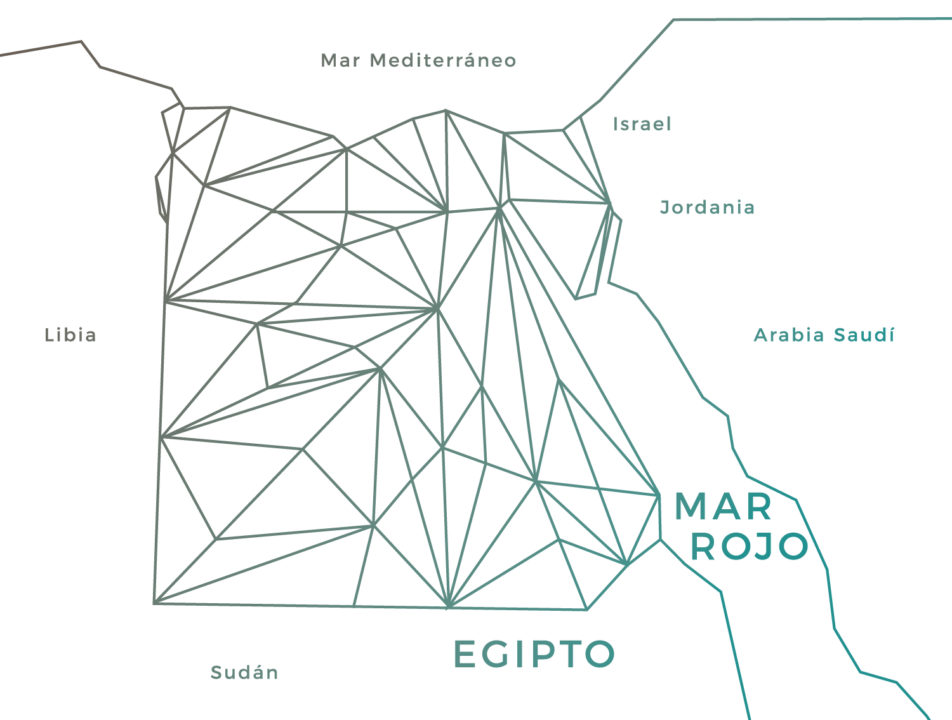 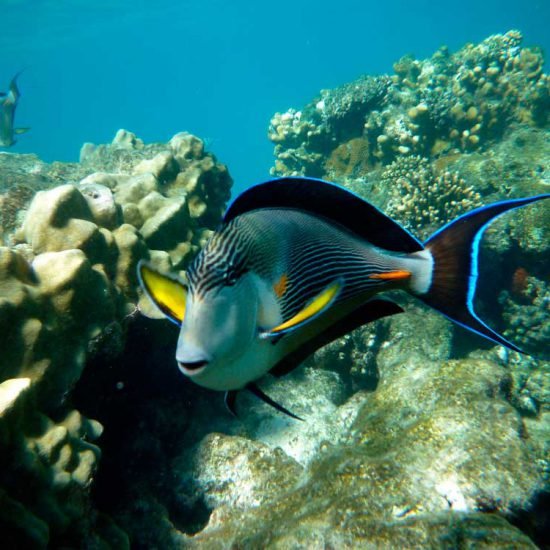 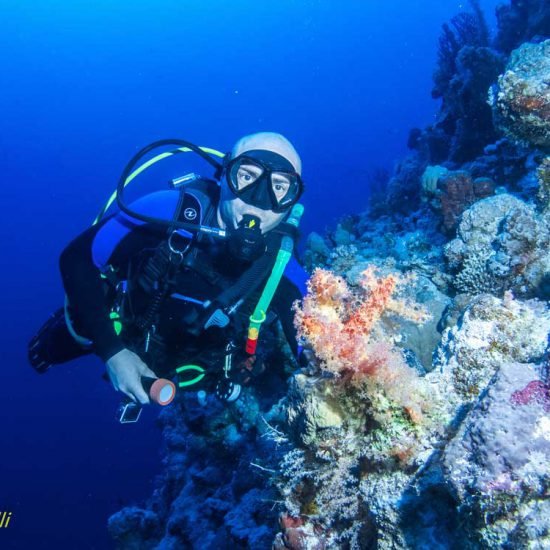 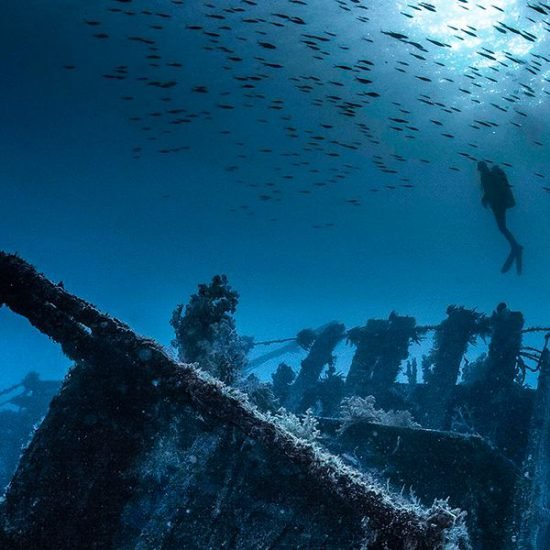 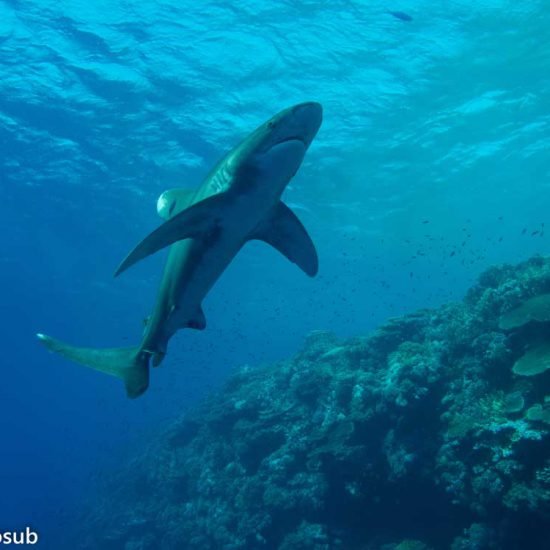 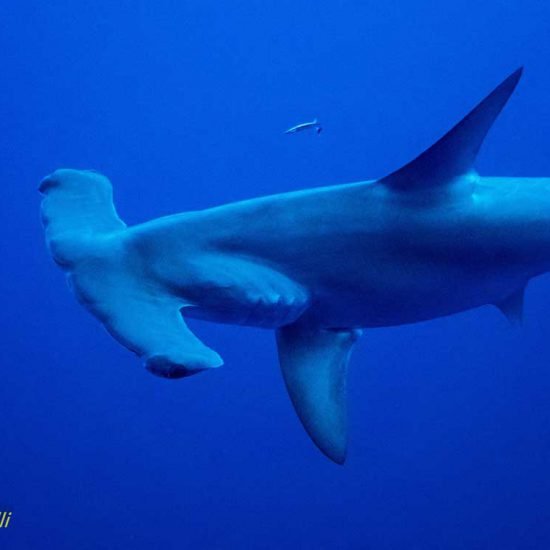 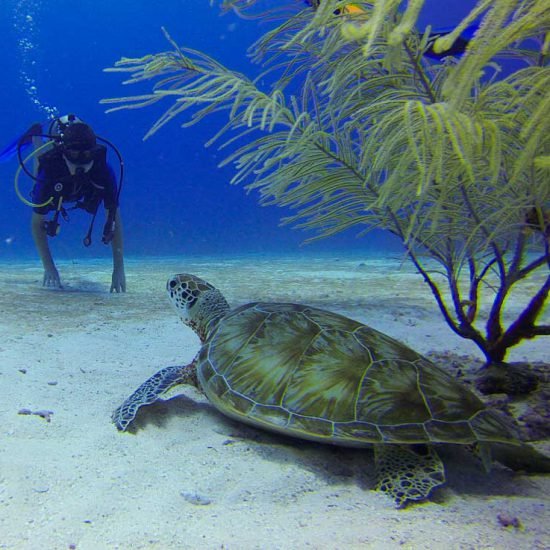 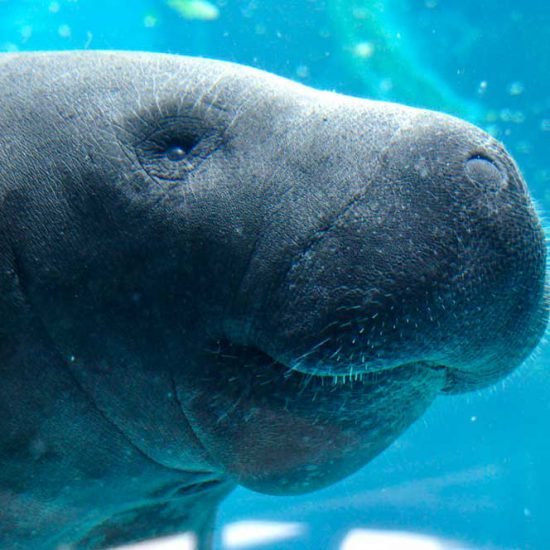 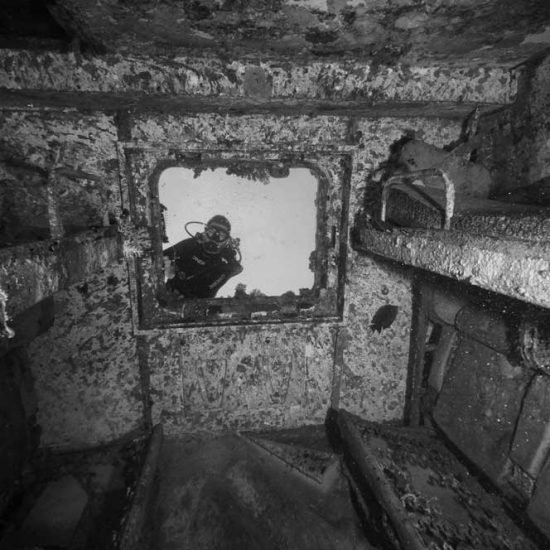 Once you have booked your trip, a member of the Animal Limit team will get in touch with you in order to help you clear out any doubts you may have.

LIFE ON BOARD AT THE RED SEA
THE CLASSIC NORTH ROUTE

Without a doubt, this is the star route of the Red Sea, one of the most popular and of highest demand. If you have never visited the Red Sea, this is the perfect route for going on live-aboard dive trips on a cruise and discover shipwrecks of worldwide fame; it is also the most frequent route in the area.

The experience is suitable for all physical levels. The different and numerous immersions you can do, make of this route a very special one; it has several diving spots all very different from each other, where you can appreciate all the virtues that the Red Sea has to offer. Some include the life on the reefs, the spectacular historic shipwrecks or the infinite and incredible coral walls.

Without sailing for long, you will be able to delight from calm nights and dreamy landscapes, as in the case of the Sinai Peninsula, or the multiple islands with their multiple reef formations. We will visit the Strait of Gubal and see its incredible and colorful walls. We will dive in waters of the Ras Mohamed National Park and enjoy the marine wildlife in at its best; we will see schools of snappers, Elegant unicornfish, sea turtles, small life forms and gardens of corals that go as far as the eye can see.

We will be part of modern history as we visit one of the most famous shipwrecks of the world, the S.S. Thistlegorm, which sank in World War II and was discovered by Jacques Cousteau in the 50s. We will also explore the Abu Nuhas Reef and the shipwrecks Giannis and Carnatic. 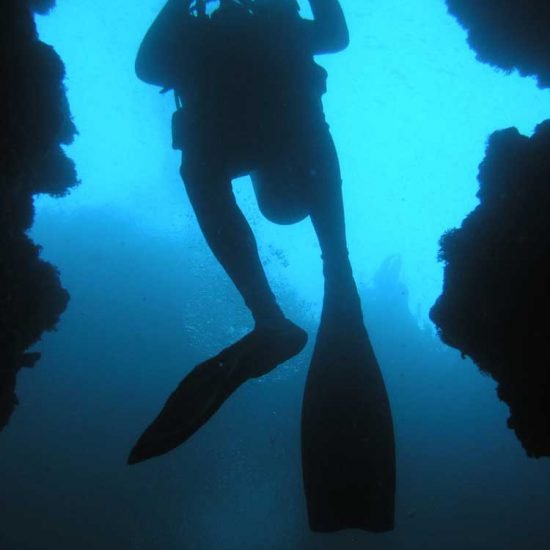 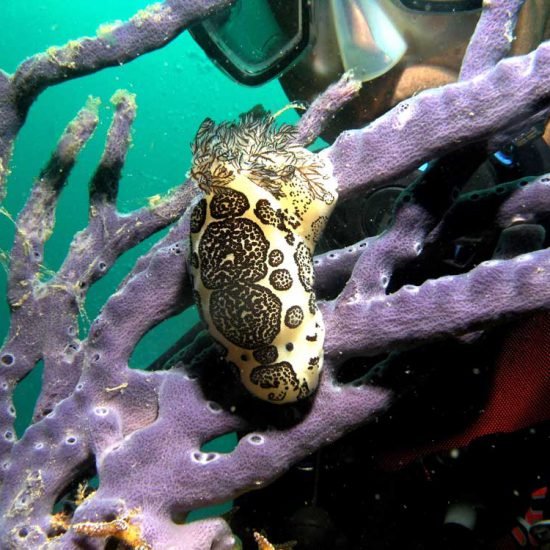 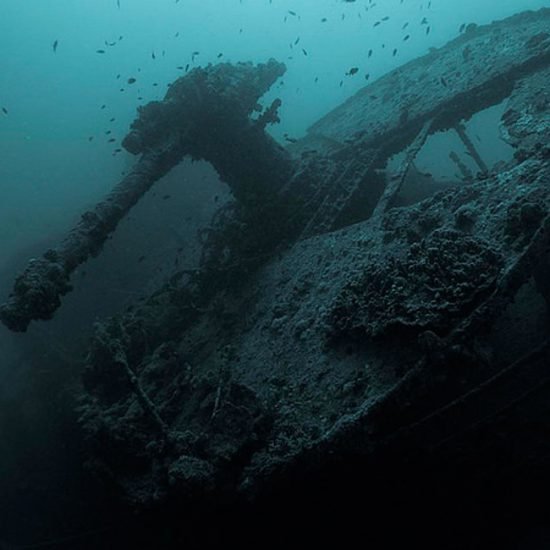 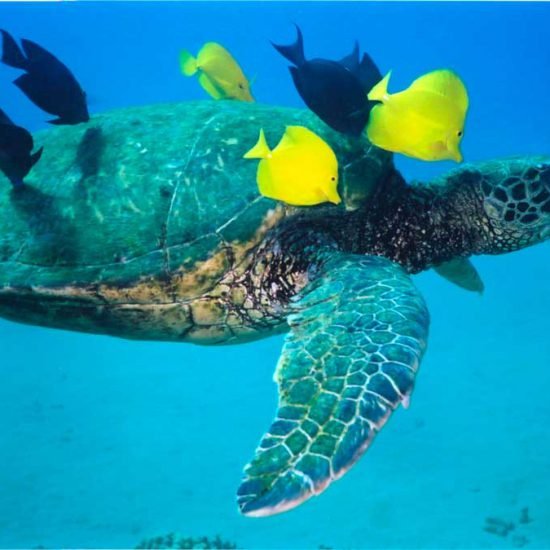 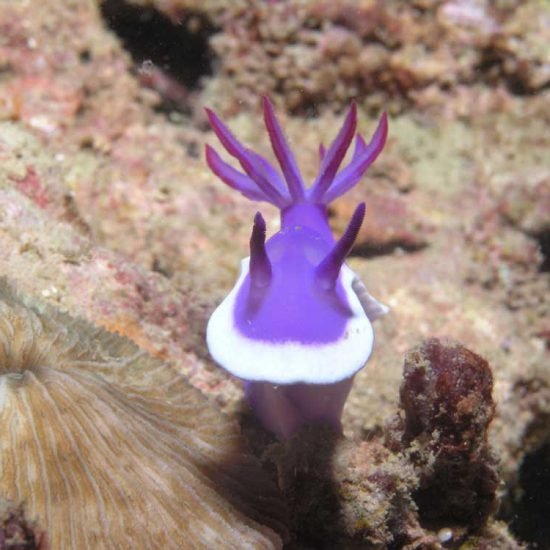 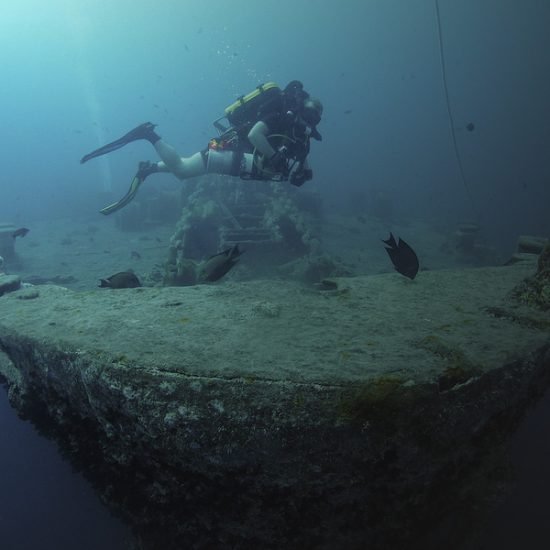 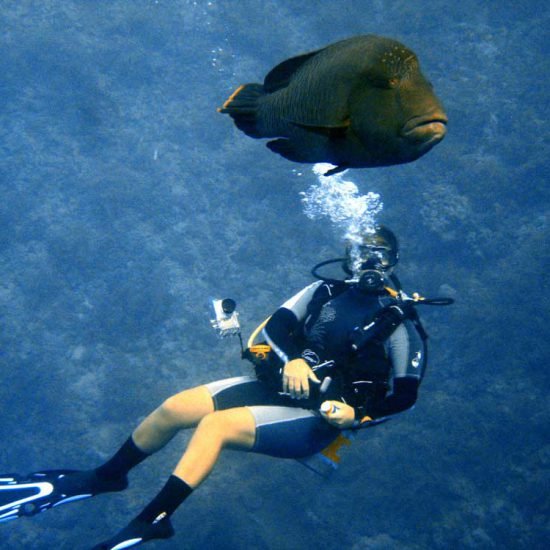 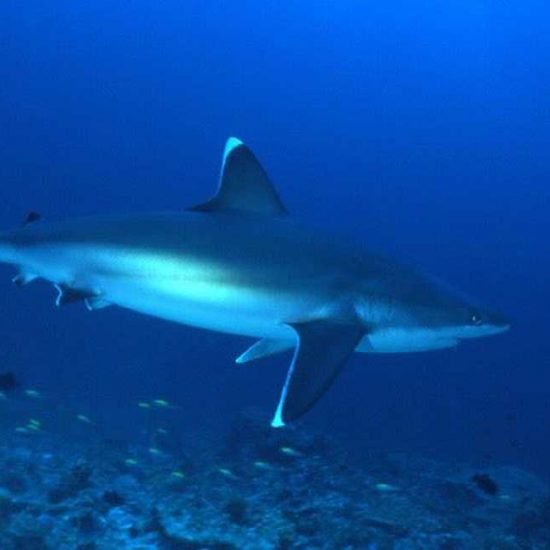 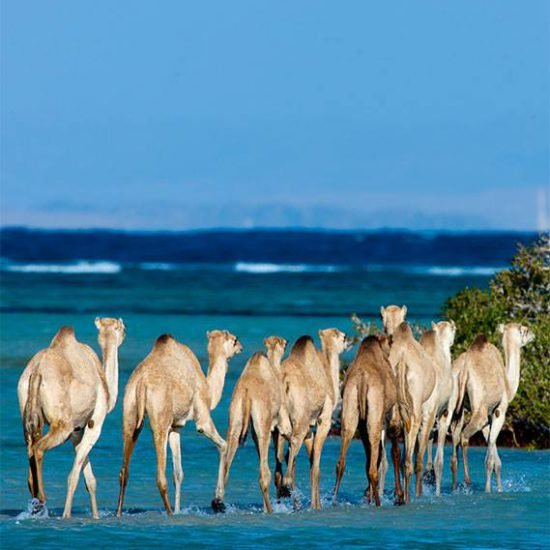 The Golden Triangle is composed of the famous Brothers Islands, the Deadlus Reef, and the Elphistone Reef.

It is a route with a great navigation distance given that all the stopping spots are far from the coast. Without a doubt, the Brothers Islands, well-known among experienced divers, are the main course of the route.

Brothers’ Islands are located in the middle of the Red Sea and they are shelter to thousands of marine species, and seeing deep sea species is actually common. The coral walls, the strong currents and the spectacular life forms are the great features of these islands without forgetting the possible sight of longimanus, bigeye thresher and gray sharks, among others. We will dive into shipwrecks like the Numidia, which with its almost vertical position and the visibility of the Red Sea forms a visual spectacle that is unique.

We will dive in Daedlus Reef, famous for being a site for shark watching and the big coral formations. Great schools of hammerhead sharks live near the reef and frequently approach it to eat.

We will visit the Elphistone Reef which stands out a few feet above the sea surface; its life forms impress and enchant even the most experienced divers. All kinds of animal species from the deep see visit the cleaning spots of the reef where its walls get lost into the depth of this sea. 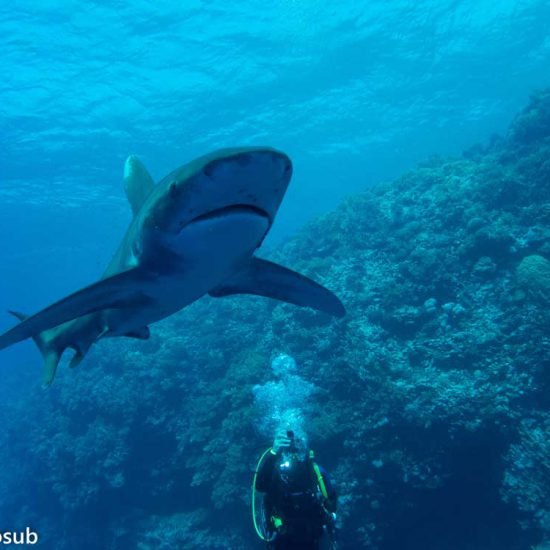 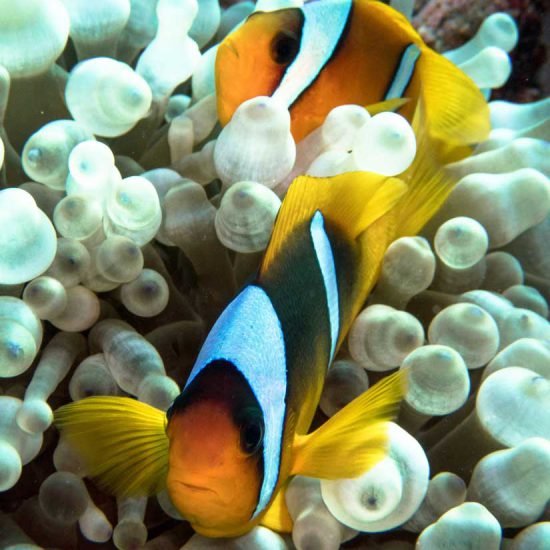 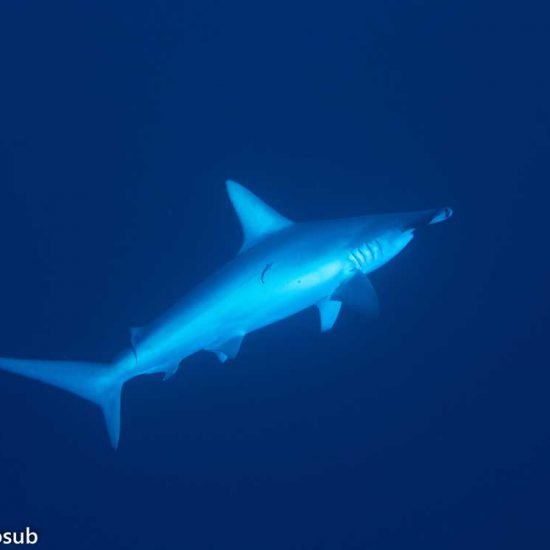 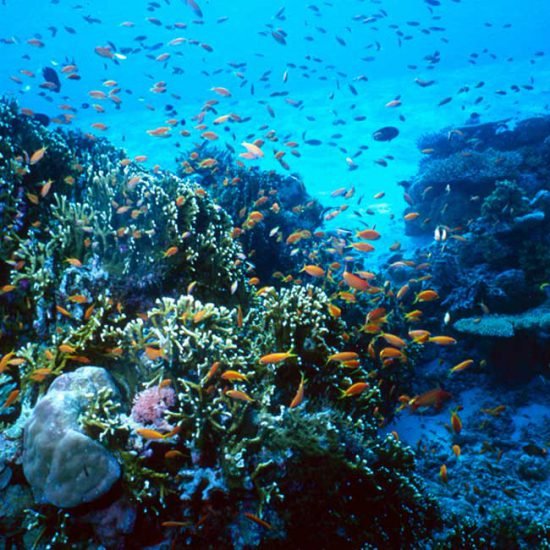 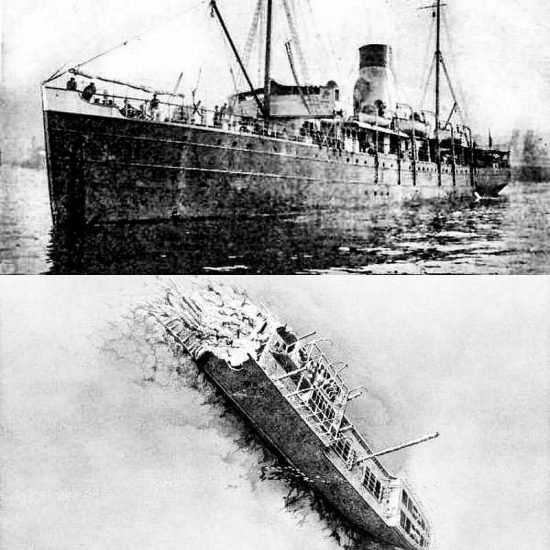 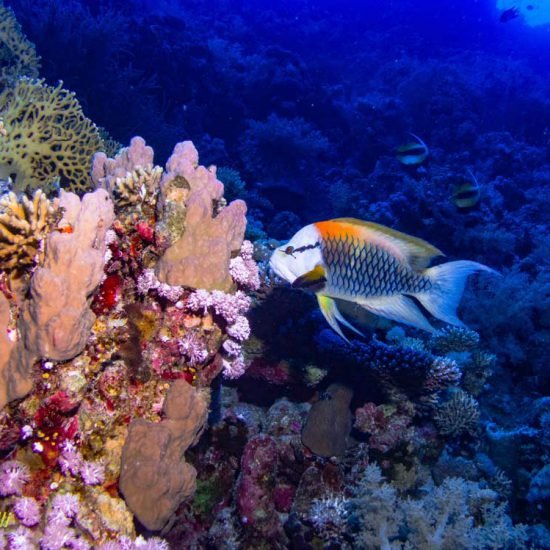 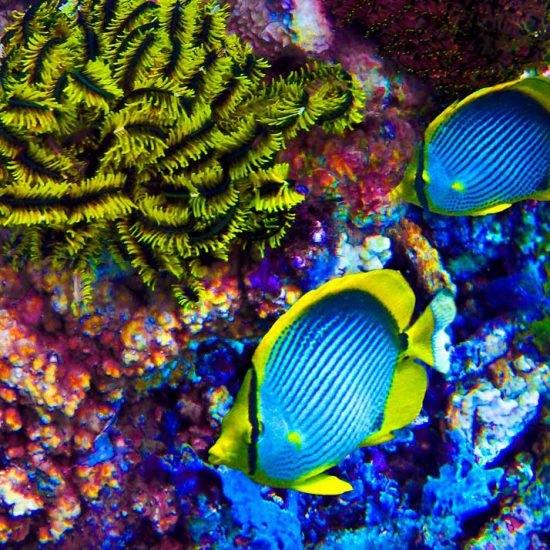 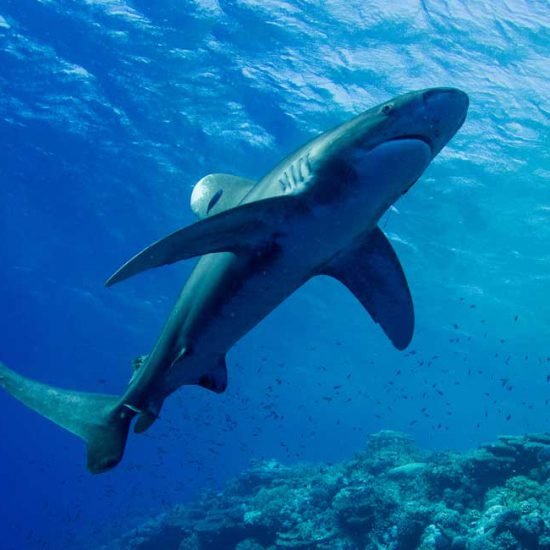 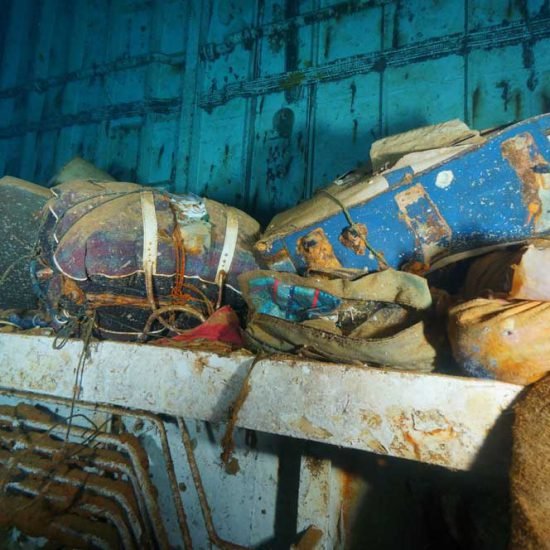 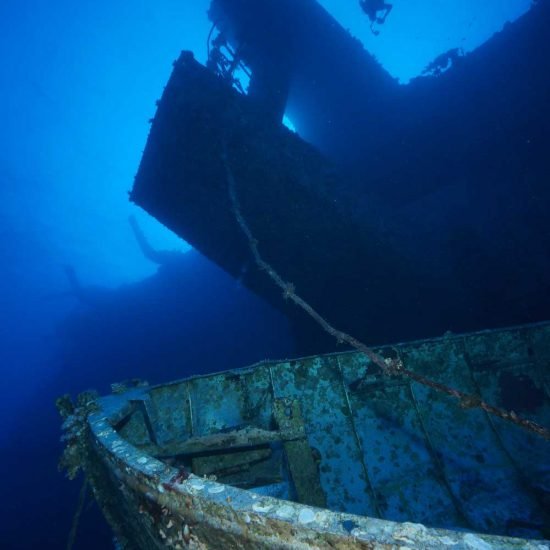